I first got to try out lasercutting in April of 2019 during a team offsite where we went to Seattle Makers for lasercutting a custom coffee cup. We started off with a raster image and then converted it to a vector image using Inkscape so that it could be read by the lasercutting machine. I ended up drawing a quote from Unfollowing You by Komal Kapoor using Procreate on my iPad. 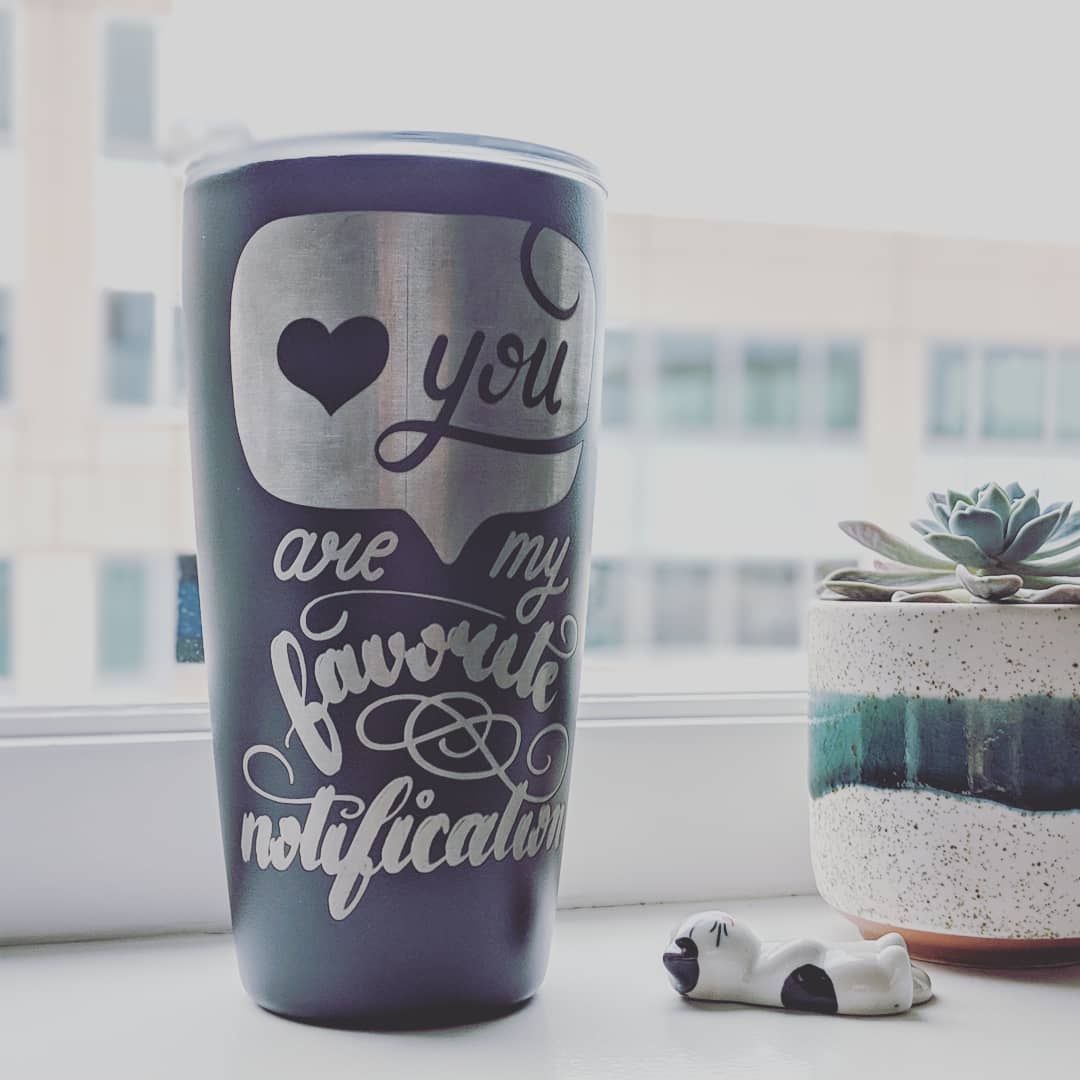 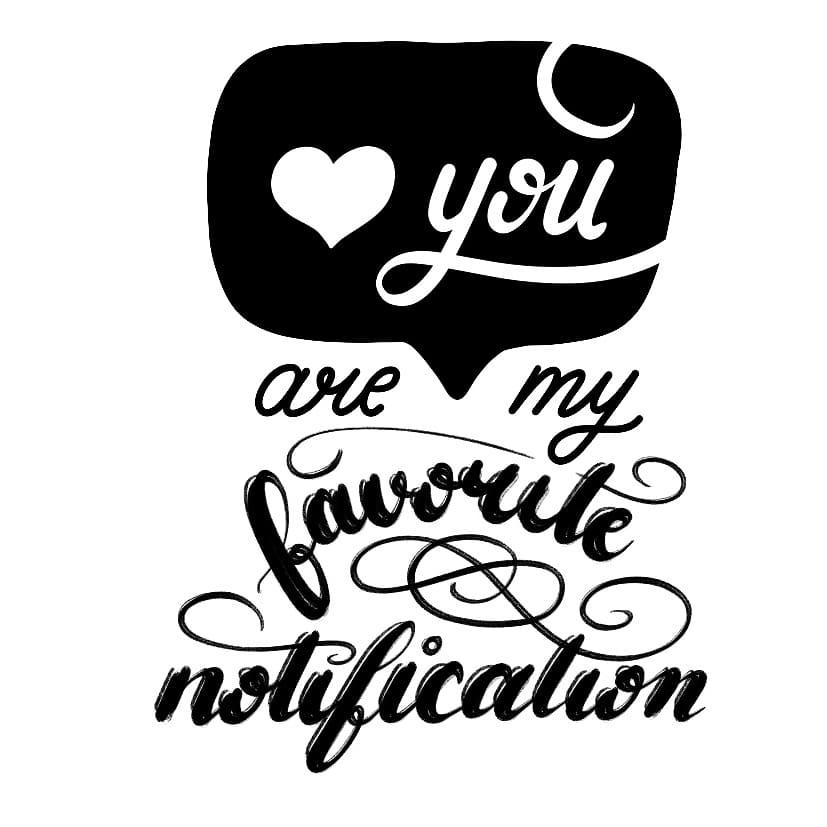 The drawing had to be black and white, where black indicated the parts of the cup that was burnt off.

After that, I ended up getting a subscription at Seattle Makers, and getting the laser cutting certification. I wanted to try exploring the middle ground between purely digital iPad drawings and purely analog brush pen, ink, and paper type drawings.

My first idea was to have physical cards you could hand someone to turn implicit and digital actions into something explicit and tangible. 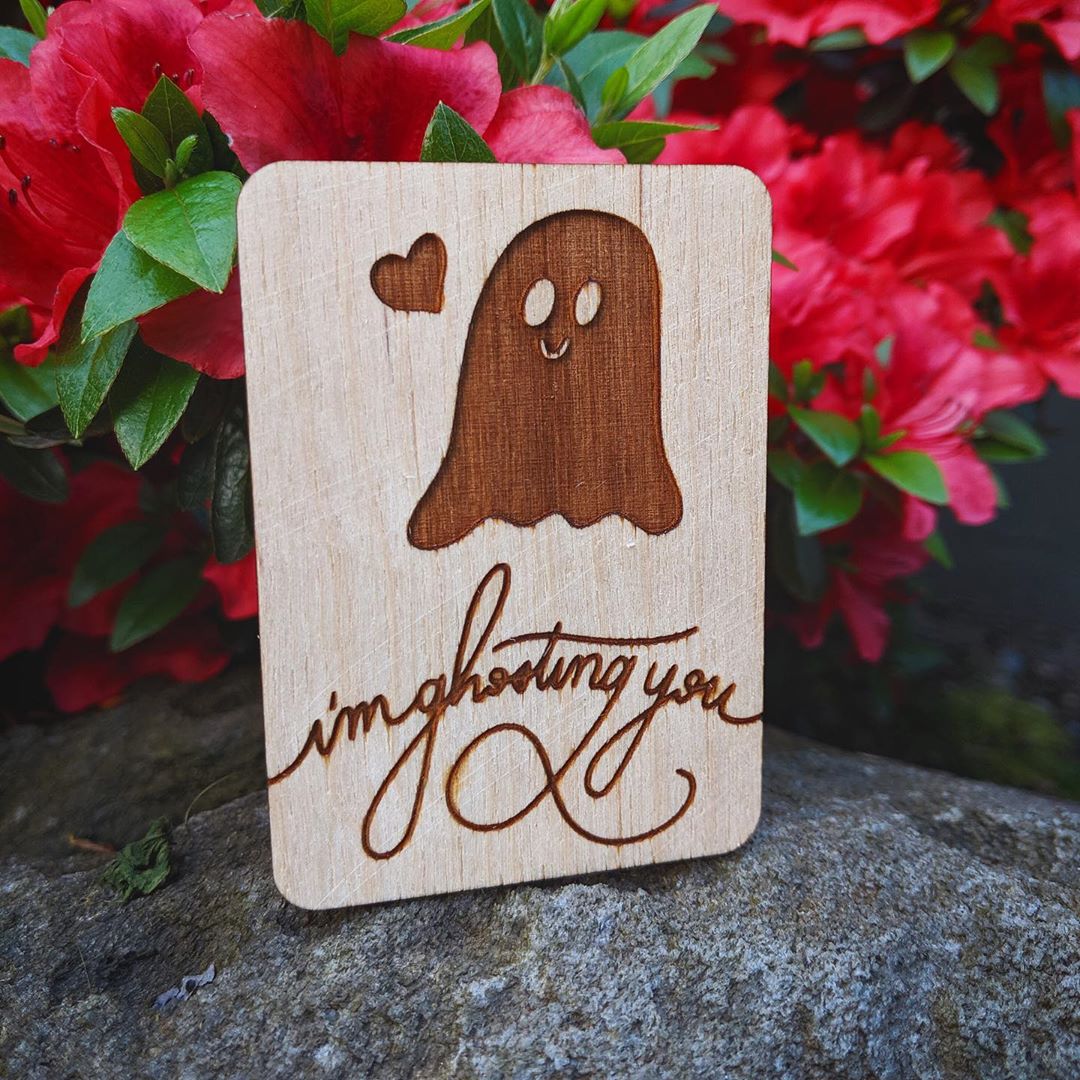 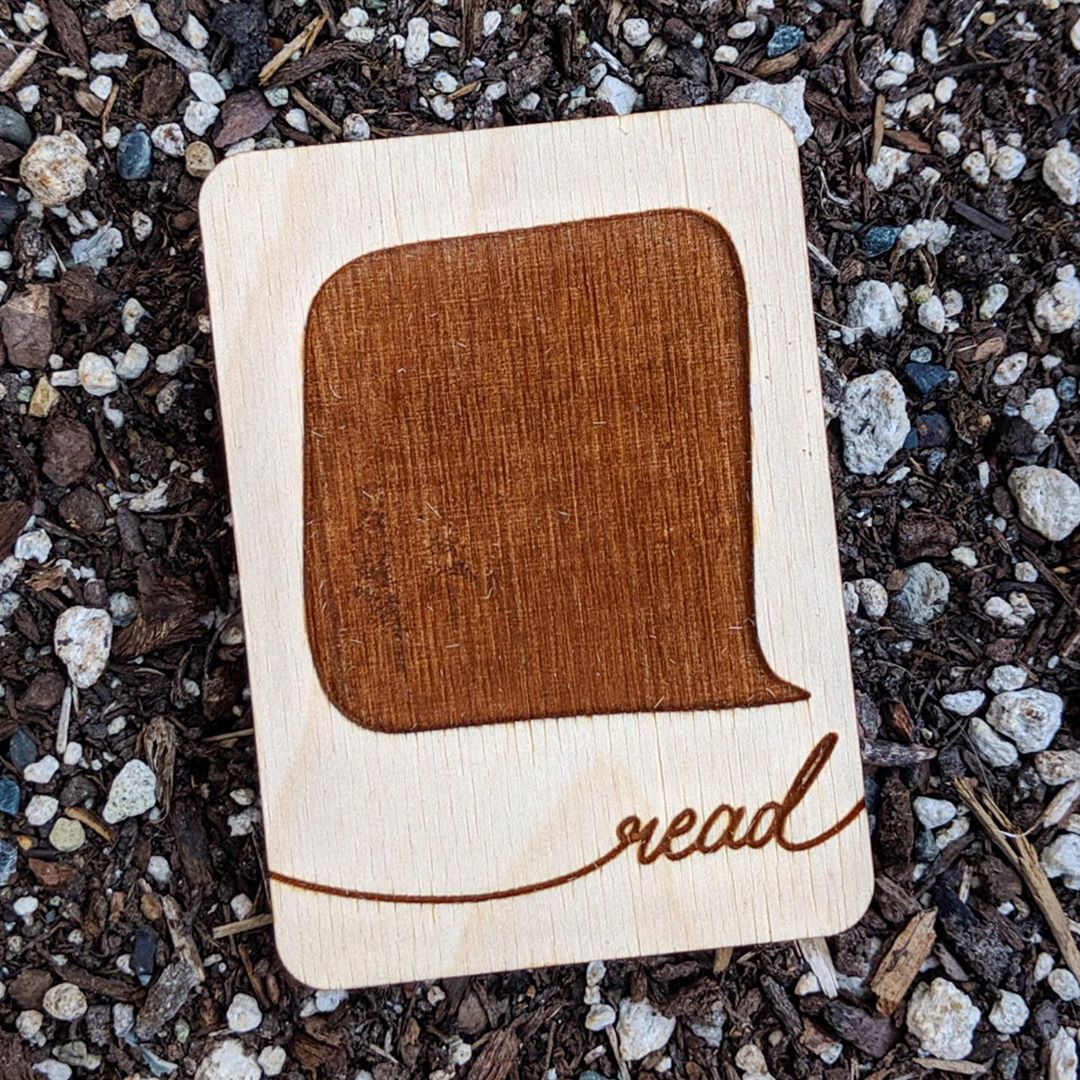 The scenario I was imagining in my head was that someone would say something and you’d hand them a card that said “read” and walk away. Or, you’d hand them a “I’m ghosting you” card in the middle of a conversation and never talk to them again. You’d be able to feel the emptiness in your heart by feeling the burnt out crevice in the card. 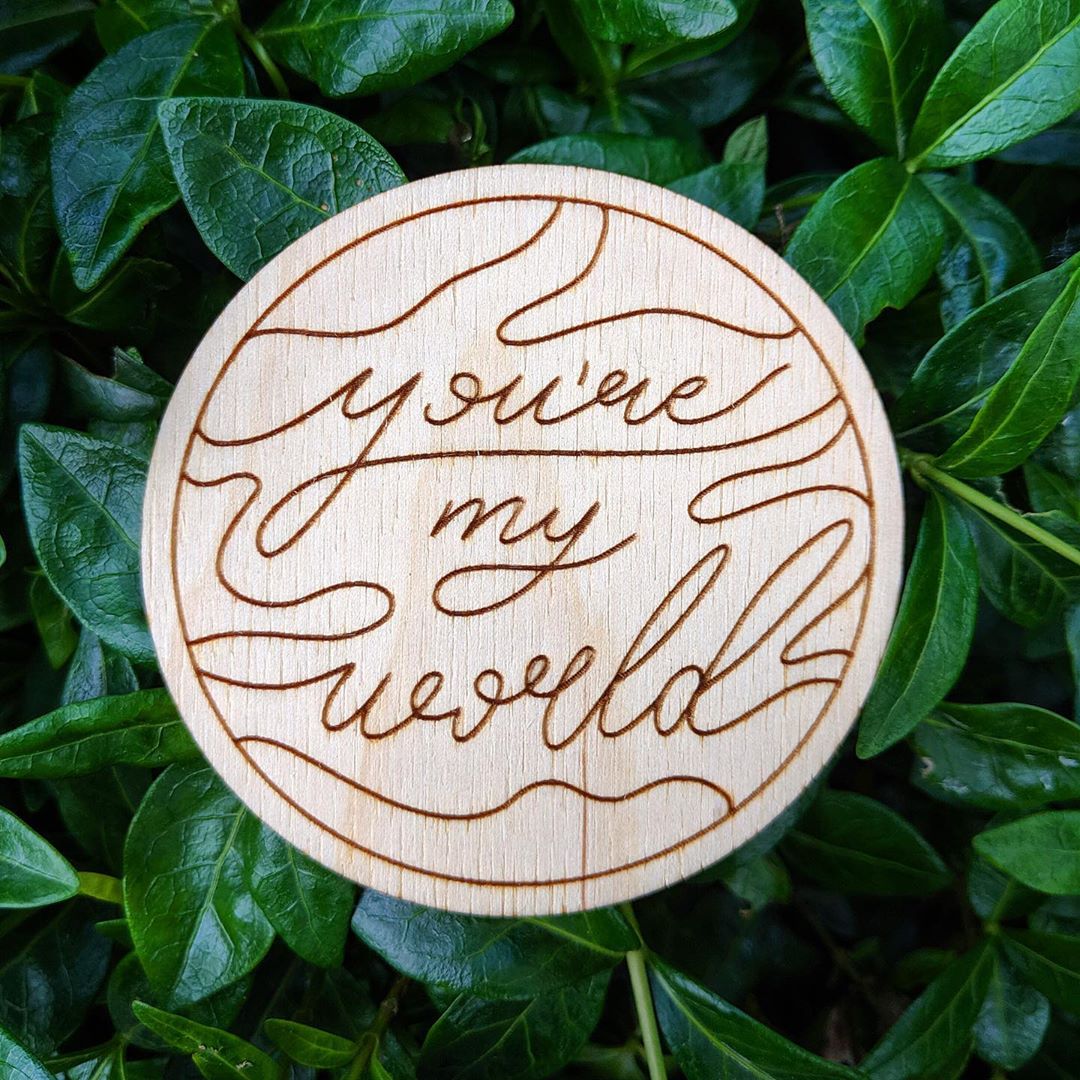 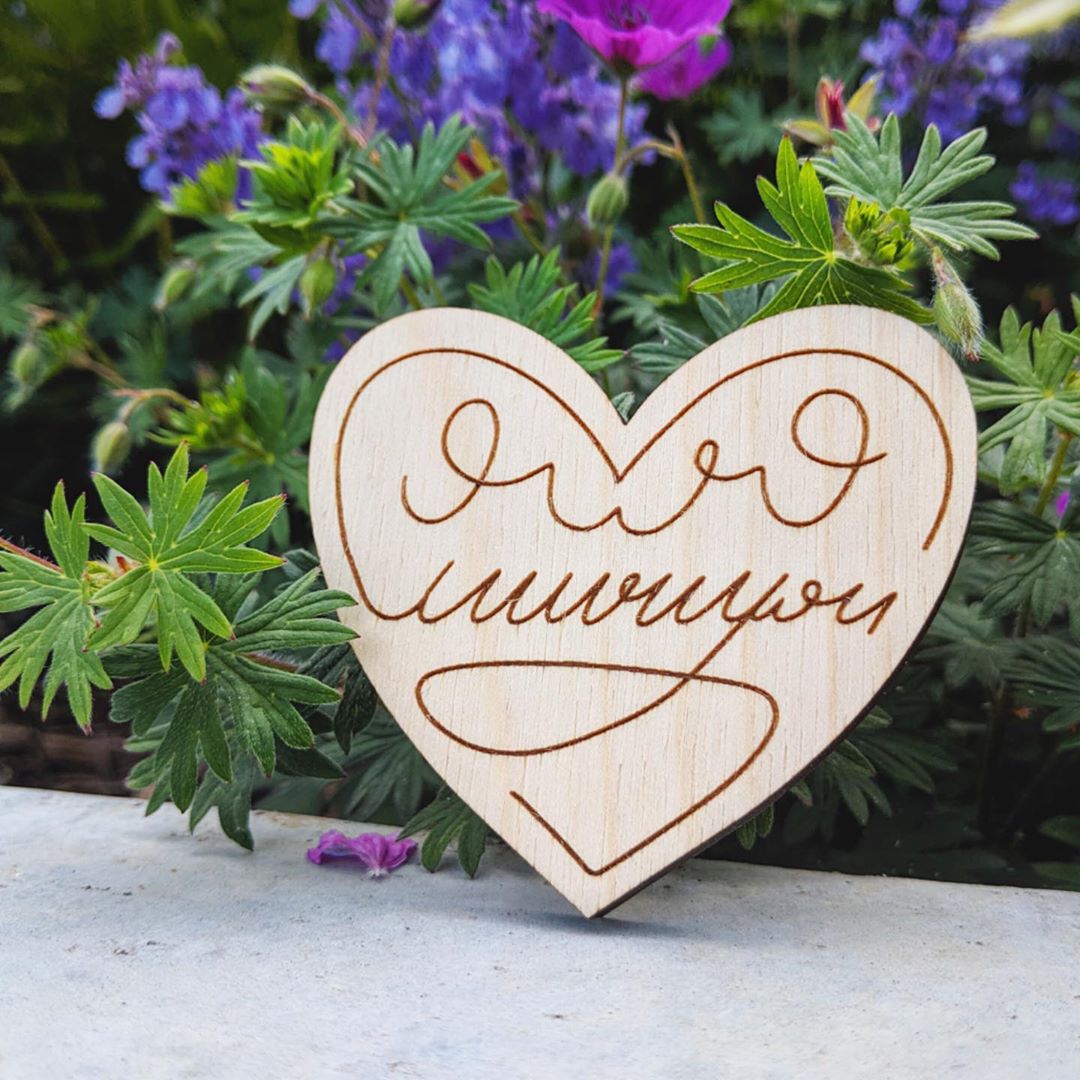 I was (am still am) a huge fan of monoline drawings, so I tried that style with non-card shapes with “i uwu you” and “you’re my world” by atlas. I liked how the song one turned out, but in general it seemed too close to just normal prints without carrying the effect of the burnt out parts of filled in cards. 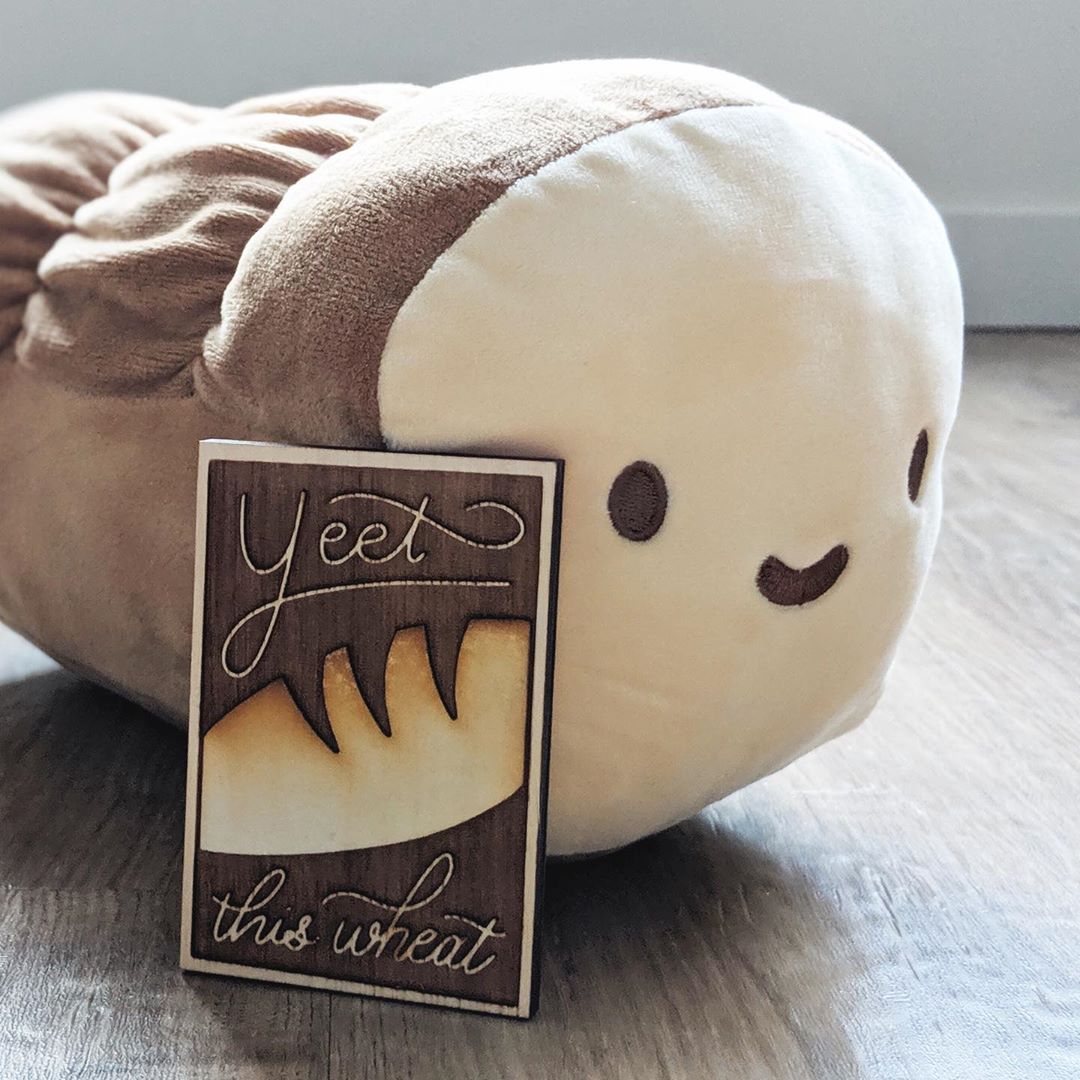 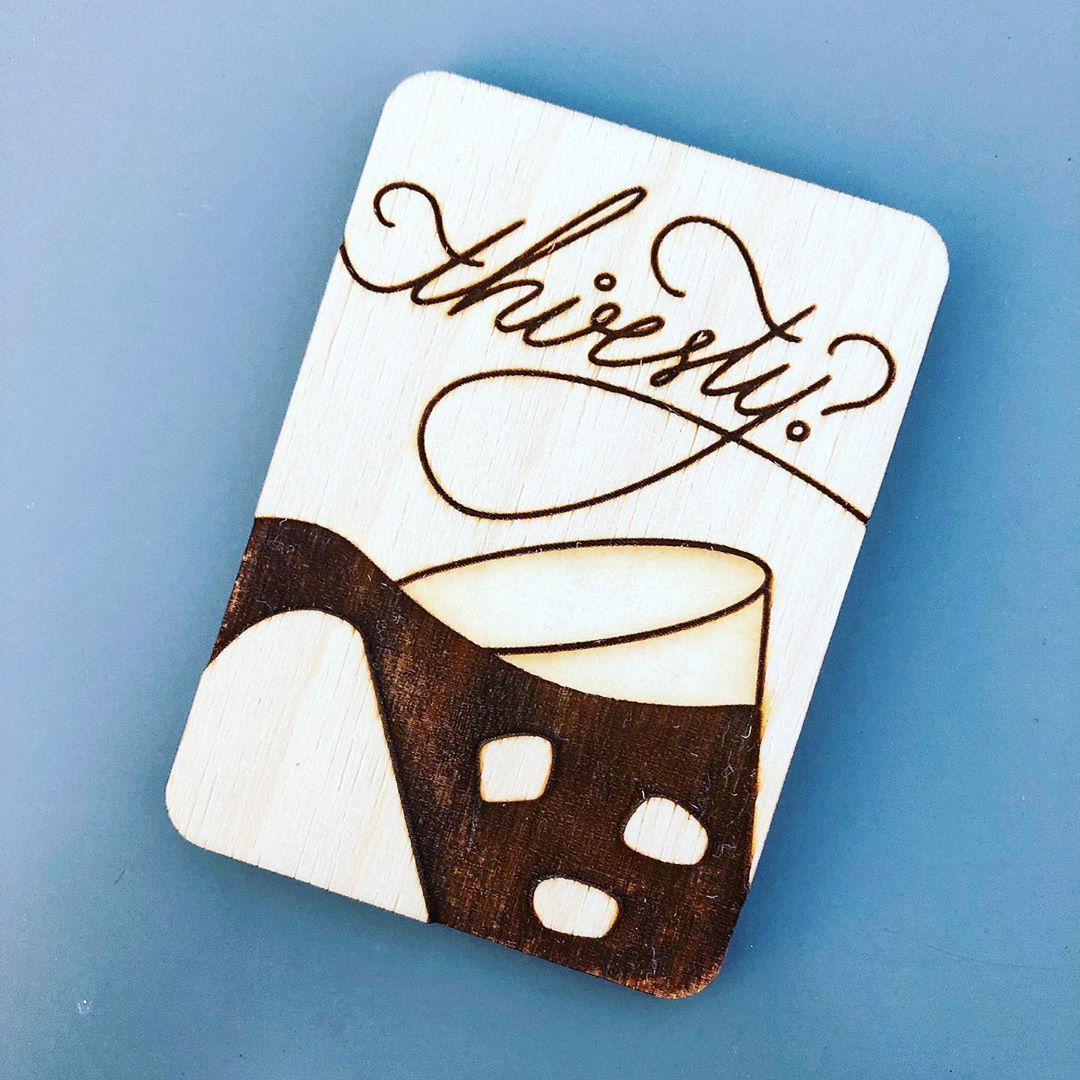 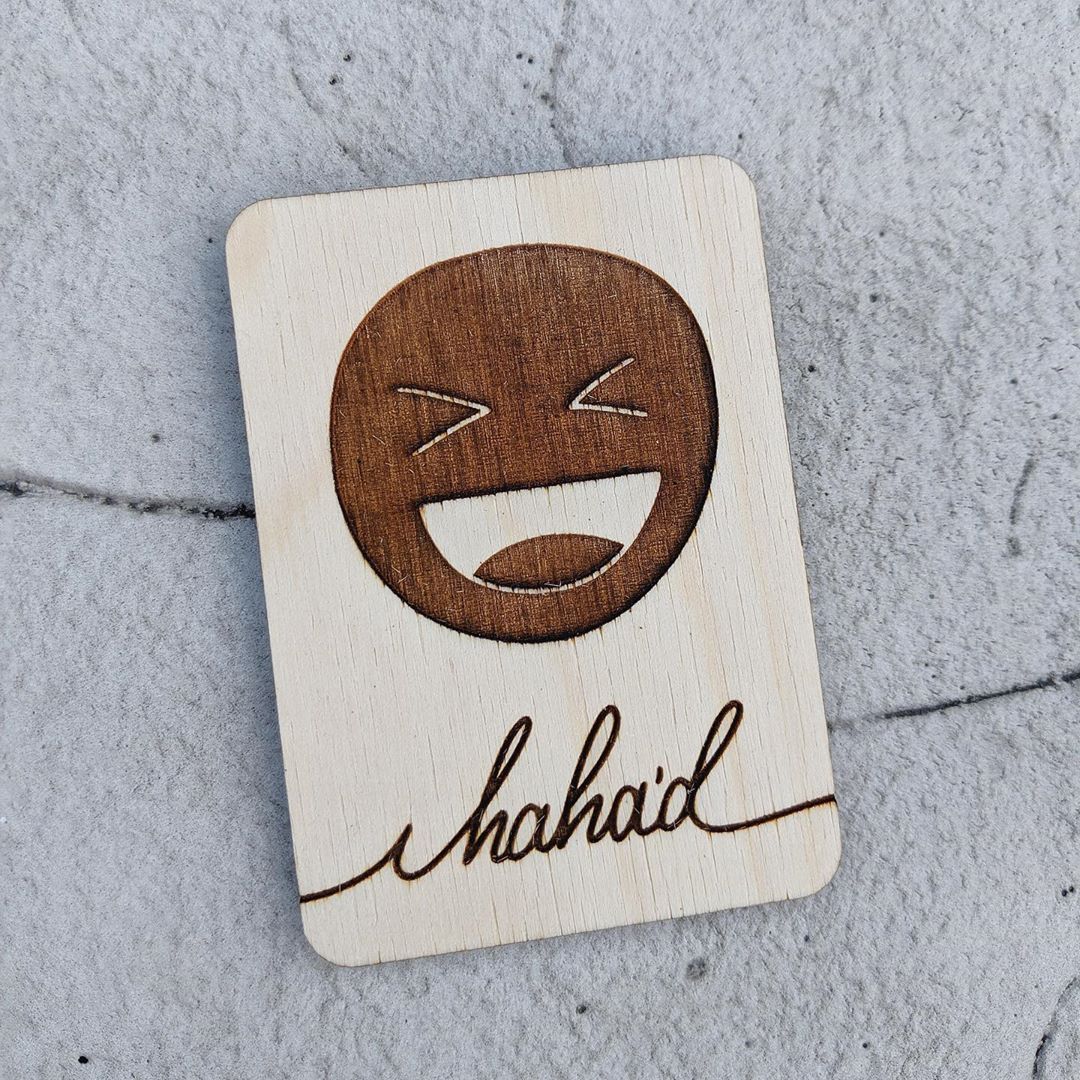 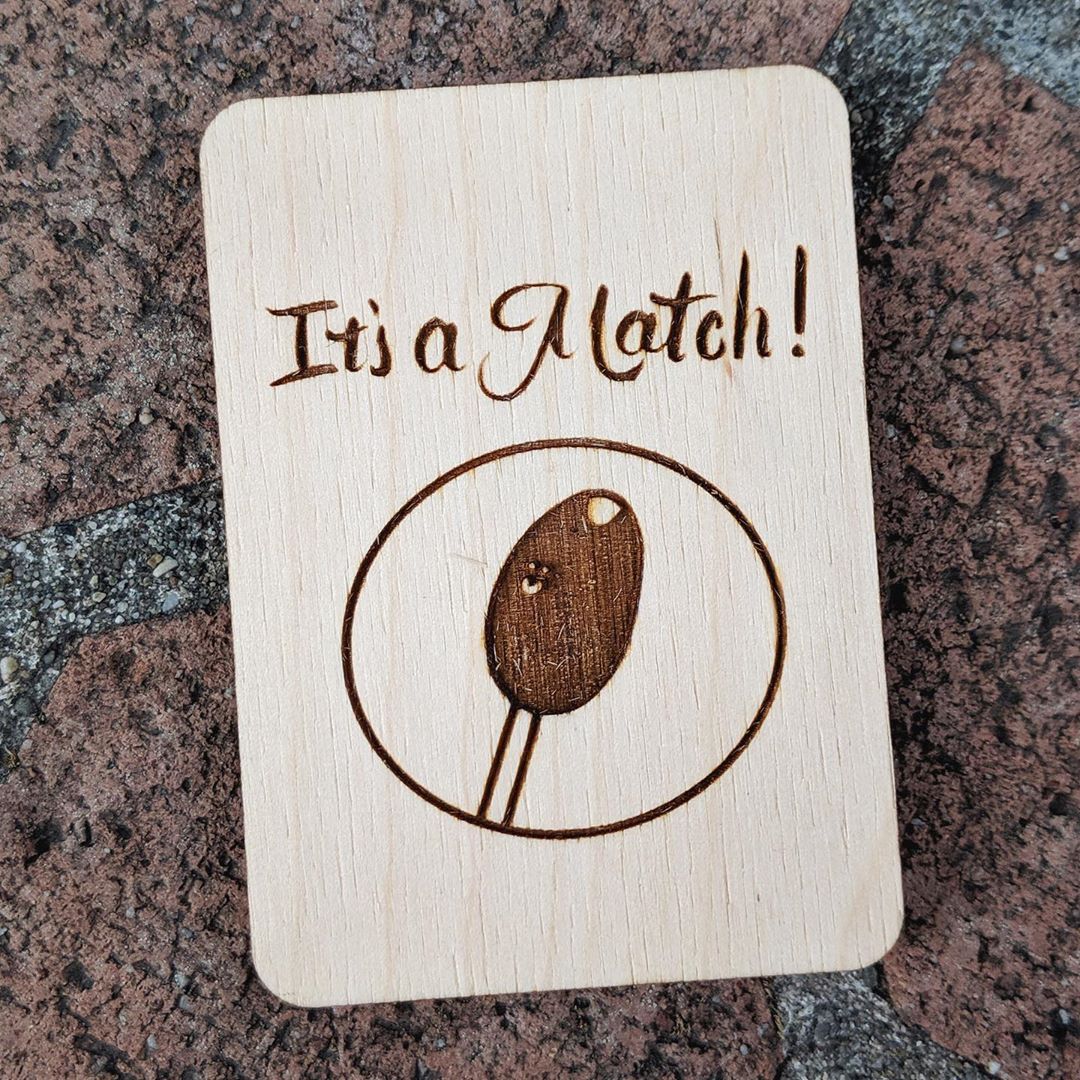 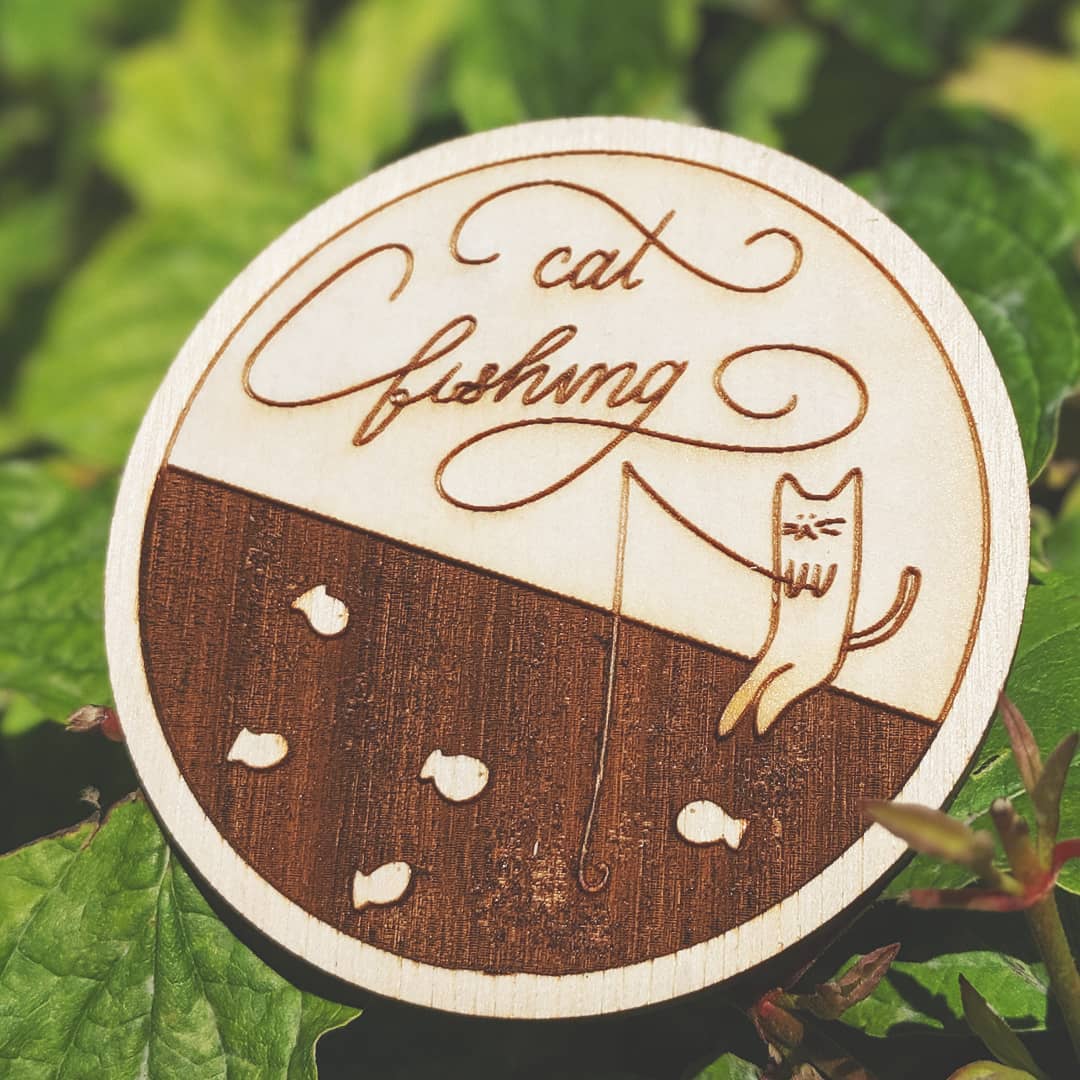 Some you could still give people during a conversation 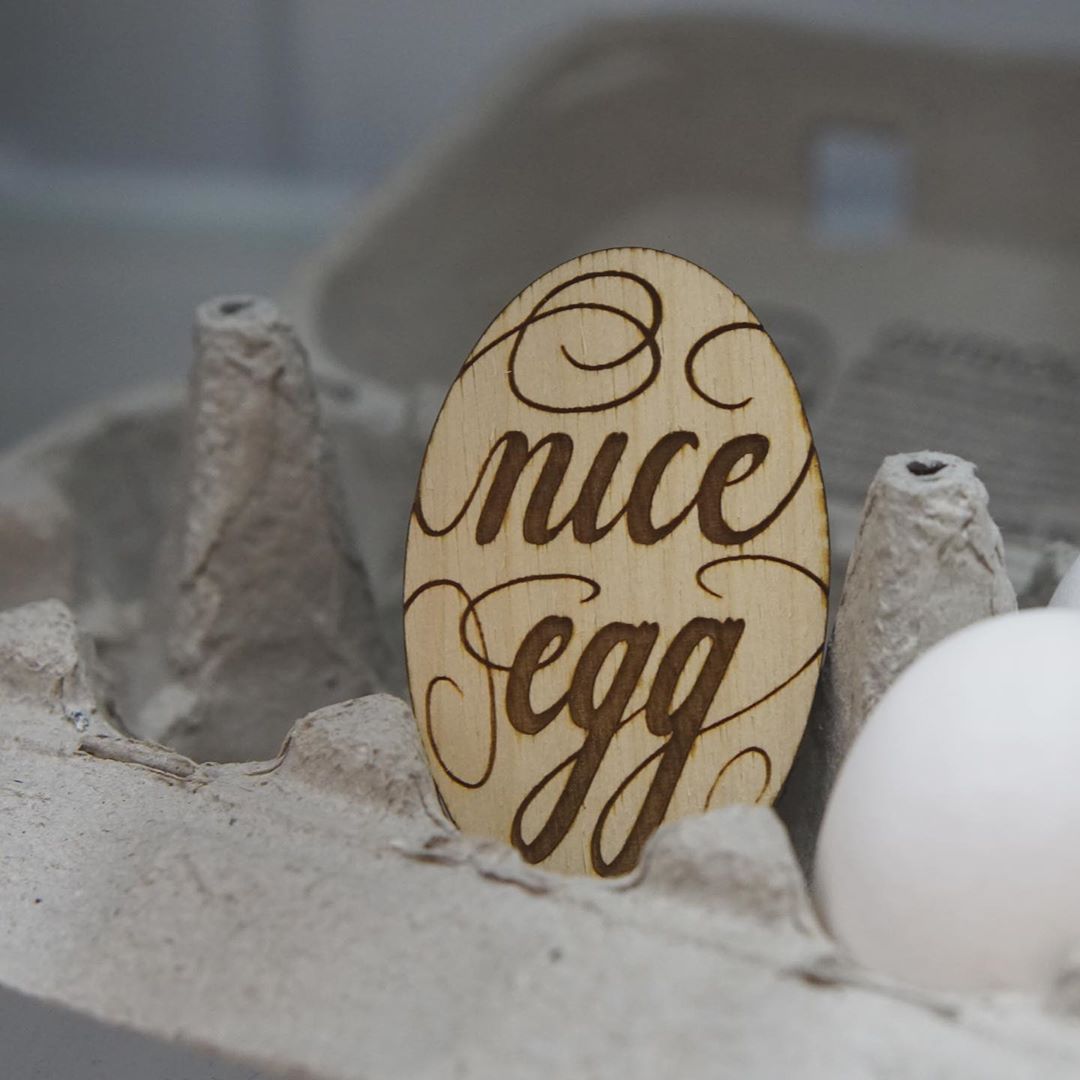 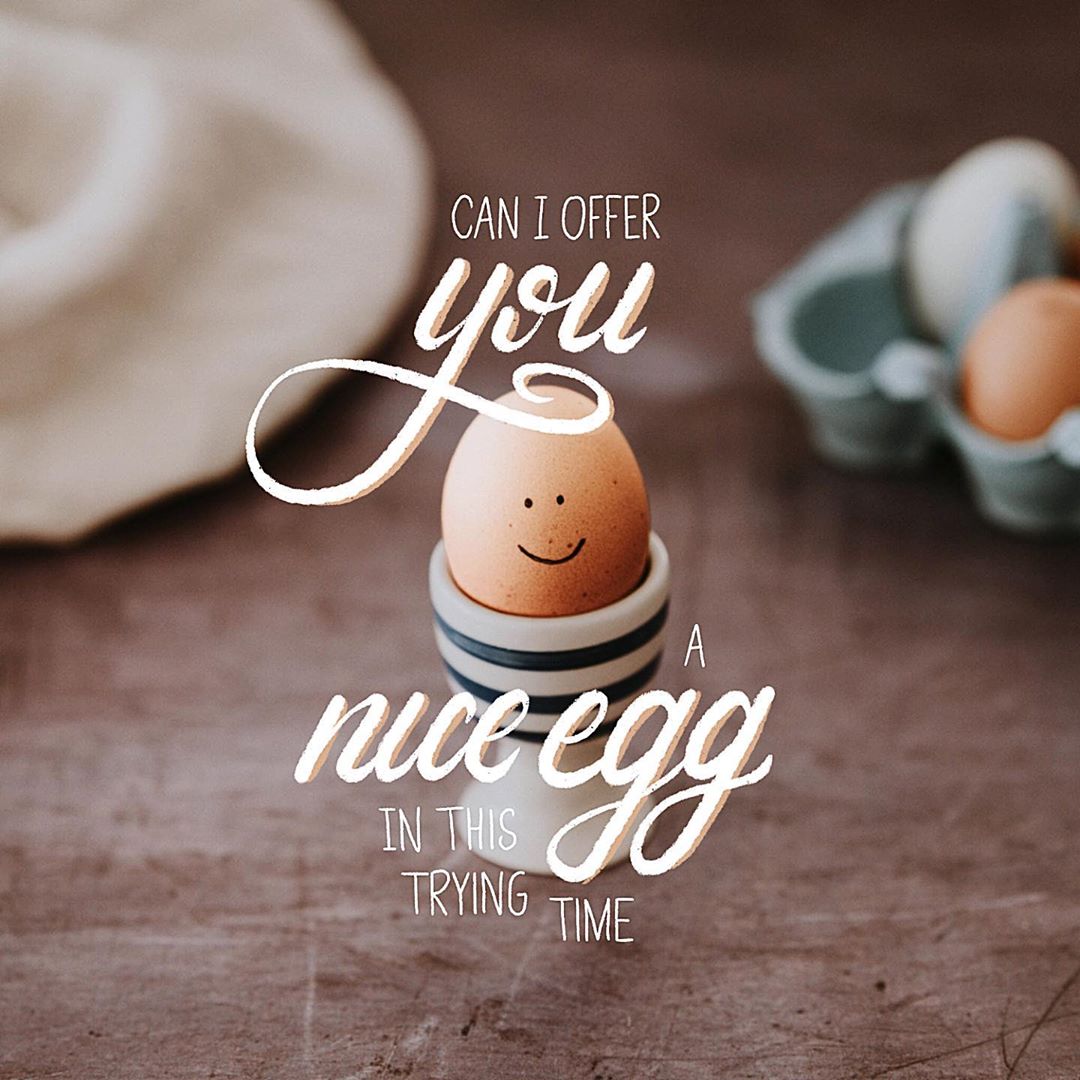 If you wanted to actually offer someone a nice egg

Eventually I ended up trying to play a bit more with the physical aspects of the cards. 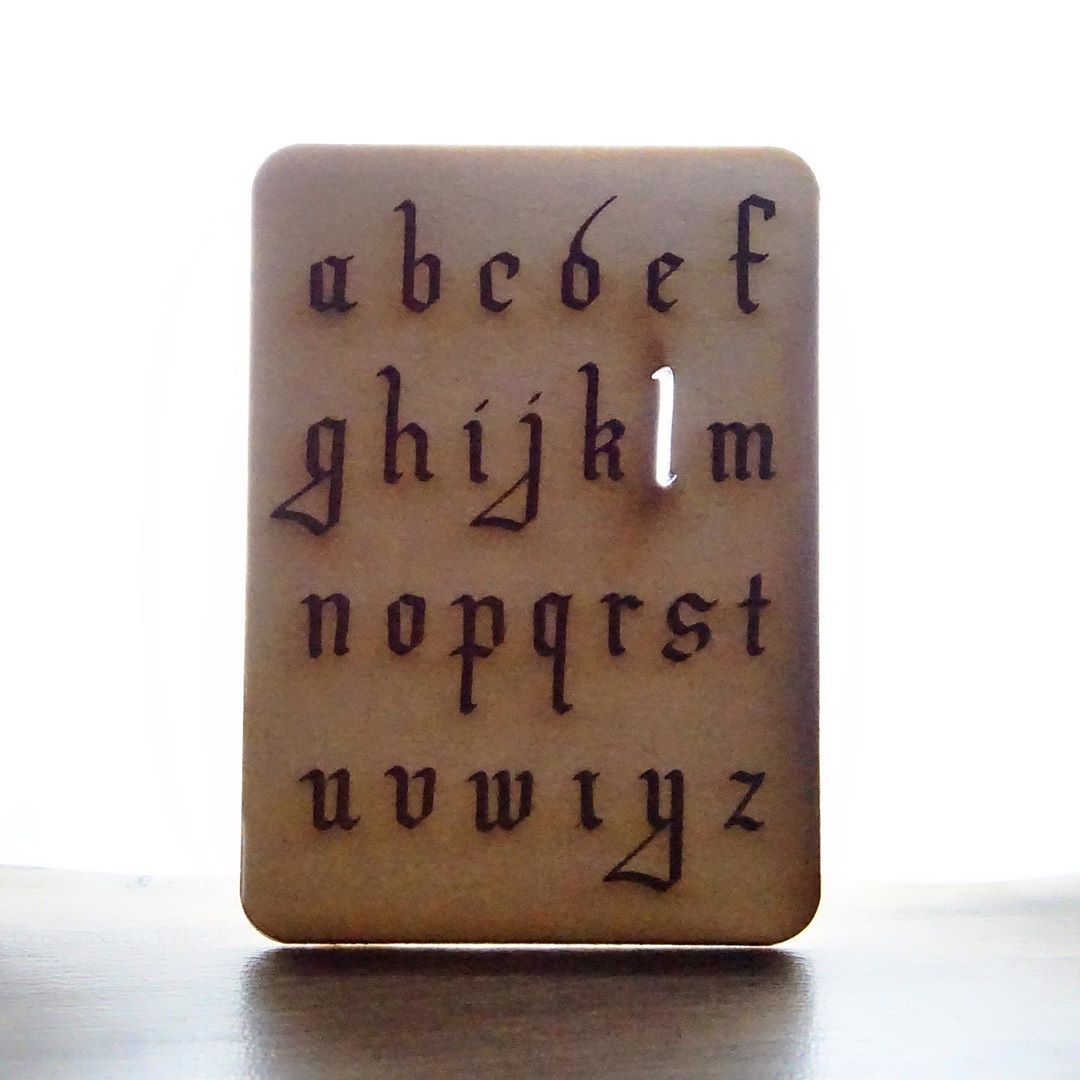 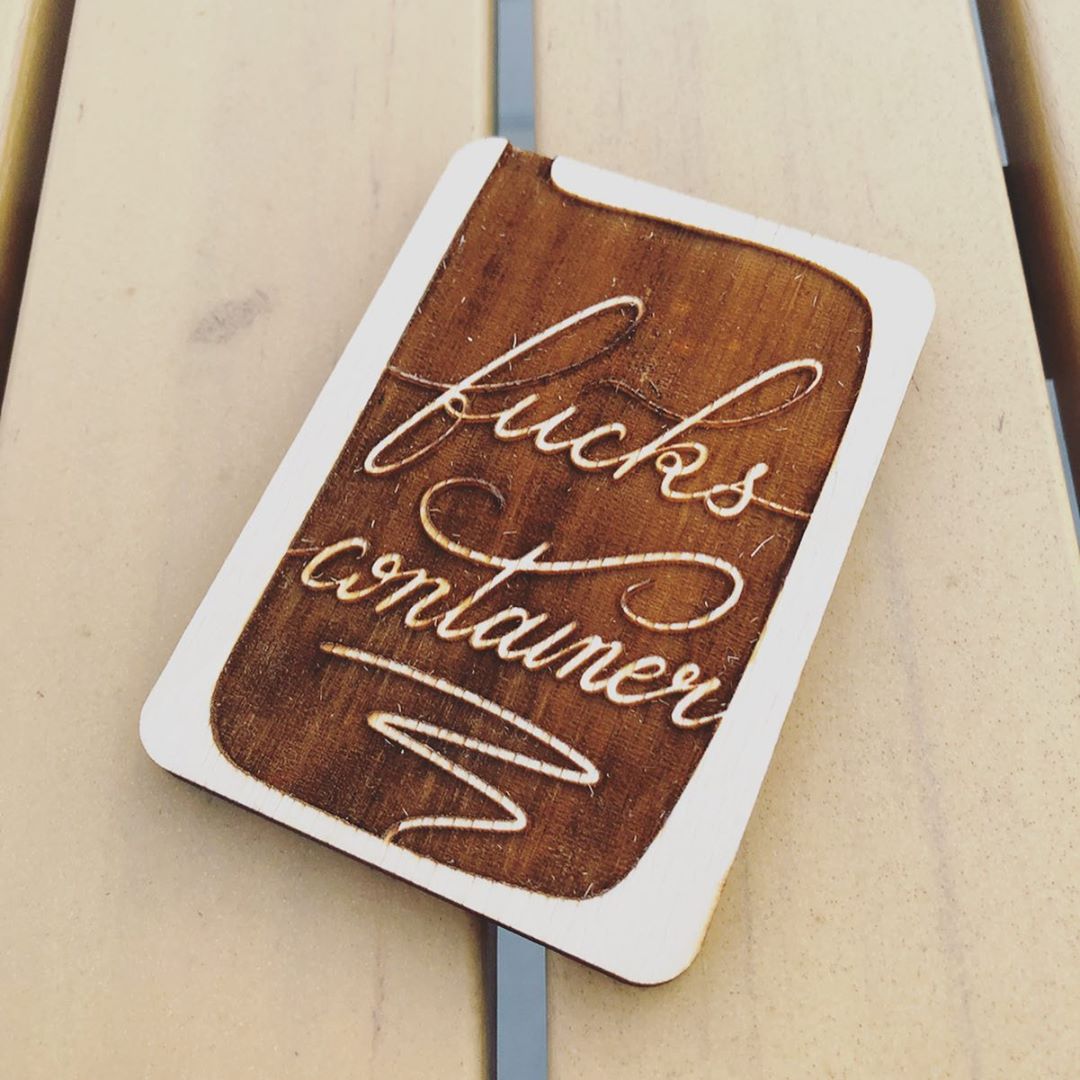 The first one had the “L” missing so that light would shine through from behind, because you took the L. The second one I used as a Boomerang to try to pour out the card with nothing coming out (you can click the image to see the Boomerang). 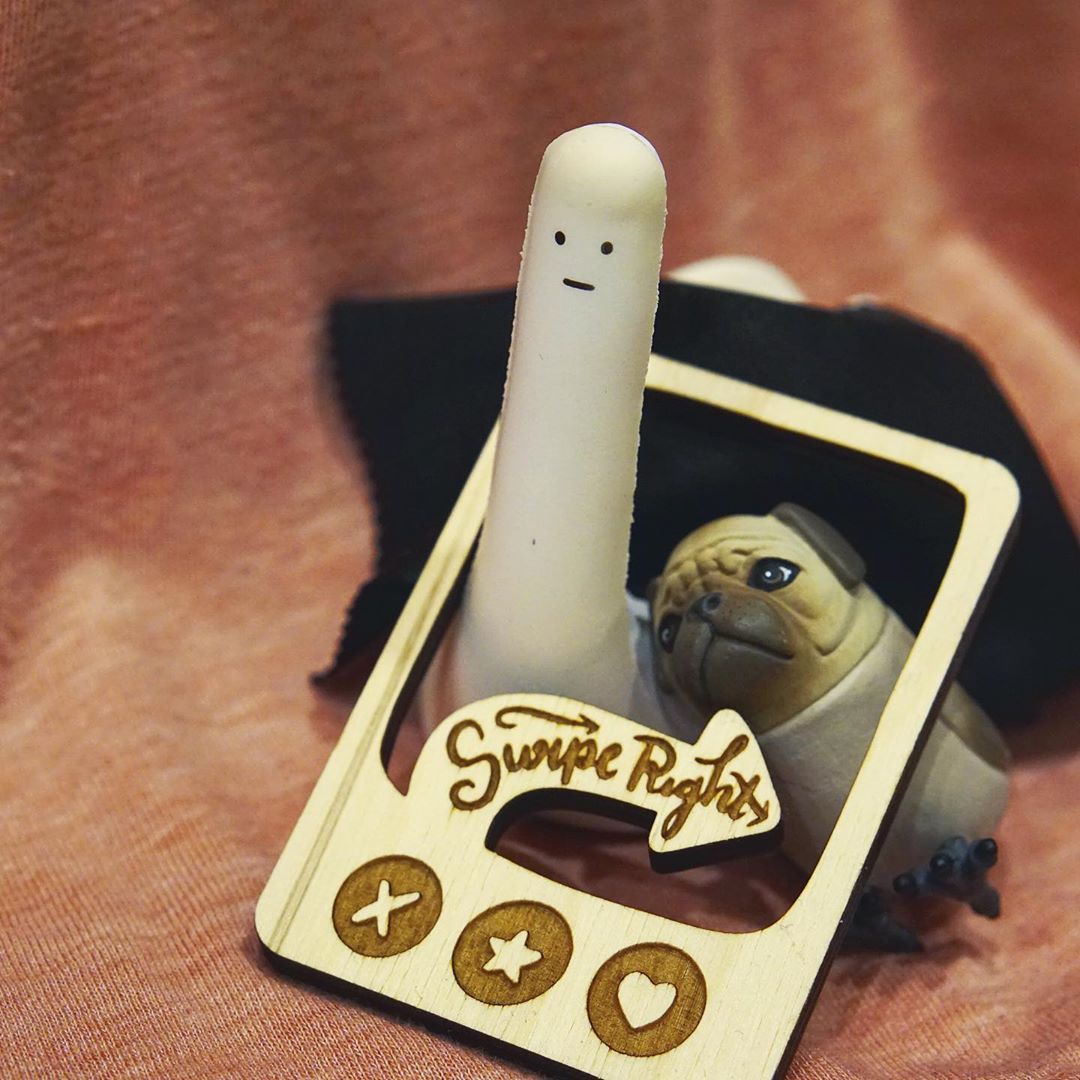 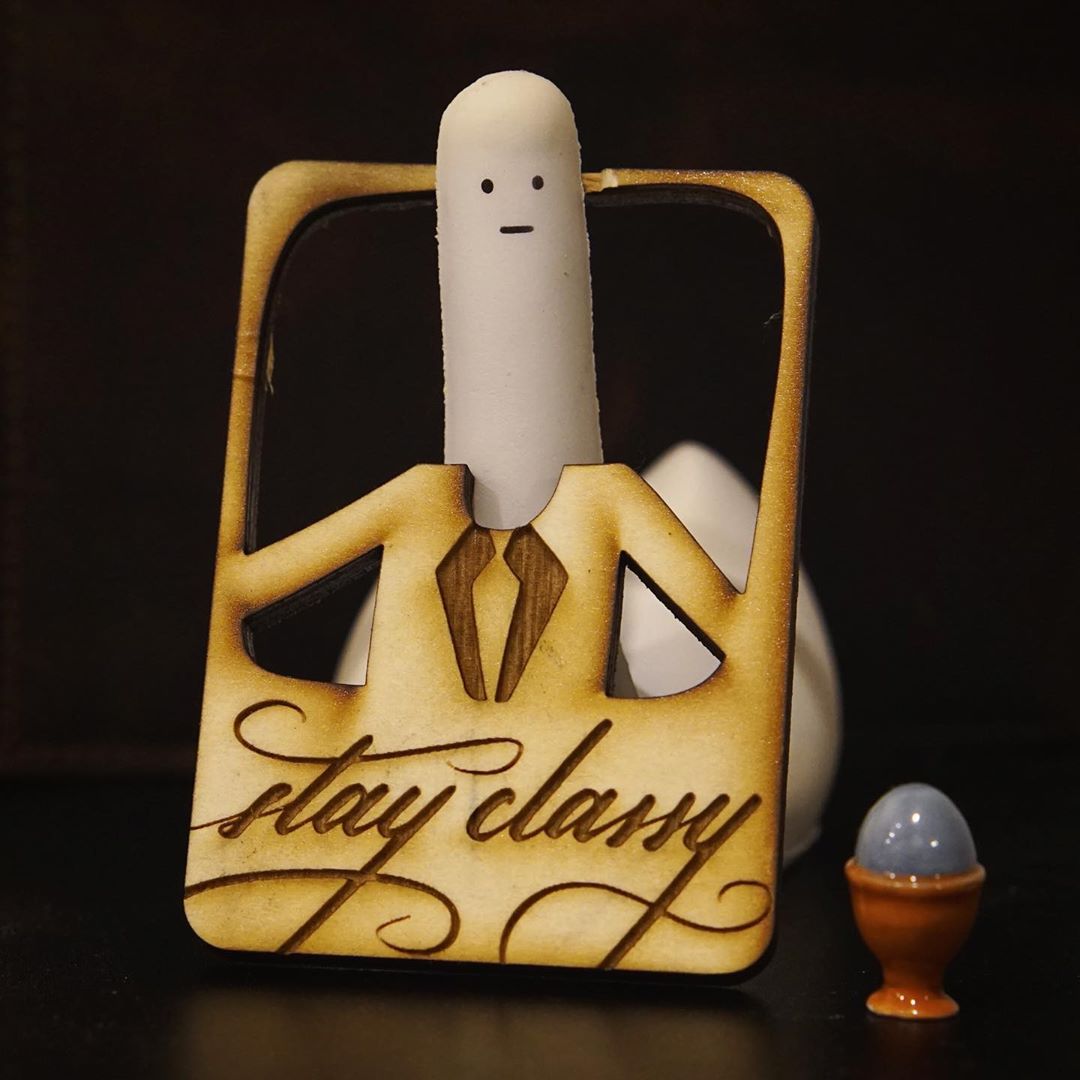 These are the last ones I did, where I tried to make use of cut out insides and integrate the cards into the environment with the ridiculous stress swan thing.

Overall, it was a fun learning experience, but I ended up cancelling the membership at the end of the year. For ~$100 a month, you got 60 minutes of credits on the machine, and I’d always end up spending the first 20-30 minutes debugging why the machine wasn’t working as expected and then hurriedly cutting everything I’d planned. For now, I want to spend some time coming up with cool designs I can do with plastic or leather and try going back for some bulk project work.